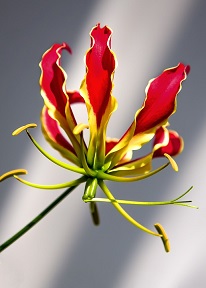 This week, the prompt for Six Sentence Stories is MUNDANE, the word I first saw in a book of vocabulary words for advanced learners' of English that I studied decades ago, in which the word is defined as "ordinary and boring".

Before I started writing my story a few days ago, I consulted a dictionary and found that it also means "worldly" and "earthly."

Then I noticed that the spelling of mundane is somewhat reminiscent of the Spanish word, mundo, which means "world", and sure enough, the OED says that the English word is derived from mundus, a Latin word for world.

"Mundane, mundo, mundus...," I said to myself, feeling happy to have discovered a simple mnemonic.

It reminds me of the time when I was able to infer the meaning of the new word "verdant" from the context and from the Spanish word "verde" (green).

I find it exciting that what little I know about Spanish can help me learn new English words, and vice versa. 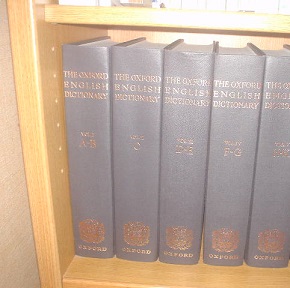 Six Sentence Stories
this week's prompt: MUNDANE
Posted by Romi at 9:57 AM 10 comments:

Ms. M* is content with her "mundane", fairly predictable life now, cooking three meals a day, doing the dishes after each meal, doing the laundry every other day, going grocery shopping twice a week, cleaning the house whenever it is necessary, and enjoying her hobbies in her spare time.
When she was younger, she devoted herself to her job as a teacher, until she began to struggle with repeated bouts of depression. She often felt as if her self-worth were dependent on her work, so she was devastated when she finally decided to give up her career.  At that time, Ms. M* was so depressed that she found it difficult to do even simple household tasks.  She didn't remember what it was like to be happy.
It has taken a long time to rebuild her life, and she is thankful that she is able to lead an ordinary life now. 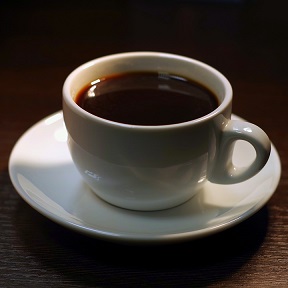 Six Sentence Stories
this week's prompt: MUNDANE
Posted by Romi at 8:39 AM 9 comments: 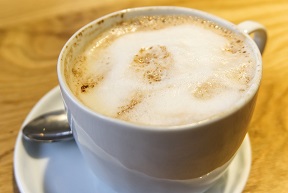 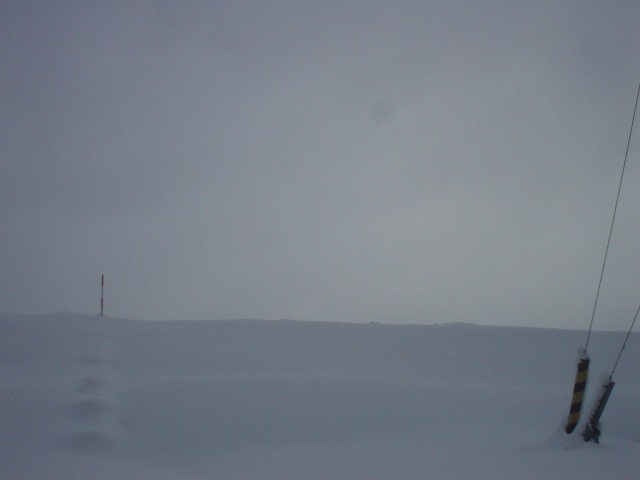 the riverbank near my house
We are having heavy snow. 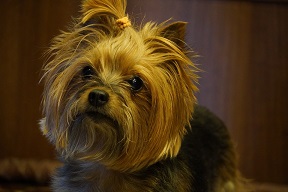 One of my aunts, Yoko, lived in a large house on the hill in the eastern part of the city. I loved Yoko, but I didn't like her dog. She had a Yorkshire terrier named Ken in her house, and the word that best described Ken was "rambunctious."
The last time I visited Yoko, Ken kept barking at me all the while we were having tea in the living room. I had to SPEAK IN A VERY LOUD VOICE to make myself heard, and I felt exhausted when I left her house. I didn't like Ken, Ken knew it, and Ken didn't like me, either.

Six Sentence Stories
this week's prompt: RAMBUNCTIOUS
Posted by Romi at 9:00 AM 10 comments: 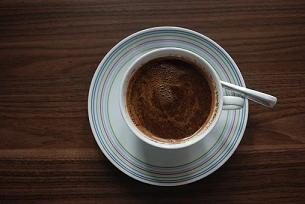 I live in Japan, where less than one percent of the population are Christians, and it was not until I was 20 years old that I went to church for the first time in my life.
In my childhood, I had read about the Bible in some of the books that I read in Japanese translation, such as Heidi, Anne of Green Gables and Les Misérables, and I was impressed with the characters praying to God, and I wanted to know more about their way of living. I had thought that the Book would be full of strict rules, wise sayings and moral stories, and that following the rules would make me a good person.
As soon as I started going to church, I joined a Bible Study group for beginners, and  learned that the Bible is a story of redemption. Until then, I had been unaware that I was a slave. I was a slave to myself, to sin, and the fear of death, desperately in need of the Savior.

Six Sentence Stories
this week's prompt: REDEMPTION
Posted by Romi at 9:27 AM 7 comments: 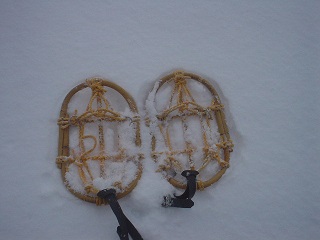 Last Sunday, I put on the snow shoes for the first time in my life, not out of necessity, but out of curiosity. It was amazing how they help me walk on the deep snow.

Email ThisBlogThis!Share to TwitterShare to FacebookShare to Pinterest
Labels: memo

image source
Looking at a photo of an ornate 14th-century Bible in the encyclopedia, I tried to imagine how the medieval scribes worked, spending countless hours writing each letter carefully and faithfully, day in and day out.

--Do you happen to know how many words there are in the entire Bible?

The mind-boggling work must have required enormous amount of diligence and patience, let alone excellent penmanship.

--How long did it take them to copy a Bible?

In those days, only a small number of privileged people had access to precious hand written books.

--I am thankful that we can get printed books and digital books easily today.

Six Sentence Stories
this week's prompt: SCRIBE
Posted by Romi at 8:39 AM 8 comments: 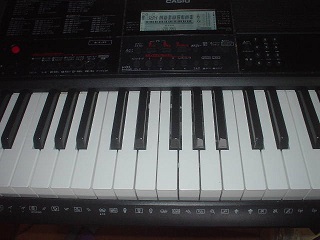 My favorite pastime is playing the electronic keyboard. I often wish I could keep practicing it all day long without being interrupted.

In my childhood, when my parents made me take lessons in the electronic organ in the hope that the musical instrument would help me learn to sing in tune, I was a reluctant student. To my disappointment, I am still poor at singing, but I can make my keyboard sing beautifully instead.

Now that I am an amateur church organist, I am eager to keep teaching myself.

The following is a recording of a short chorale prelude I played, Liebster Jesu wir sind hier, (Dearest Jesus, We are Here) arranged by C. H. Rinck.

My Blog in Japanese