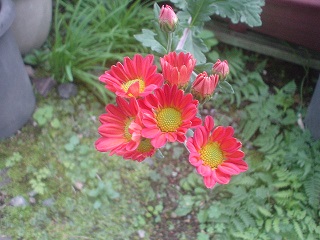 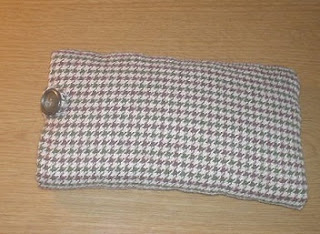 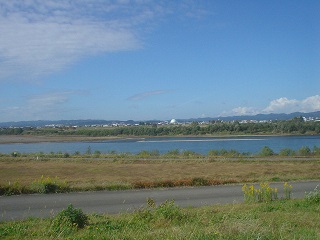 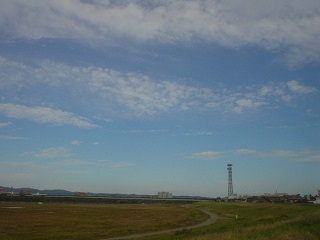 Last Sunday, the Rev. Wood visited our church, and gave a powerful sermon from Isaiah 45:22. After the service, I had an encouraging chat with Kumiko.
It was sunny and warm in the latter half of this week. With the windows wide open, I also dusted some of the corners in our house, which I don't always clean thoroughly. I enjoyed taking a long walk along the river a few times.
The other day, Noriko gave me a lovely bag, which she had sewn by hand. I am thankful for Noriko, who is like a loving and thoughtful grandmother in our church family. 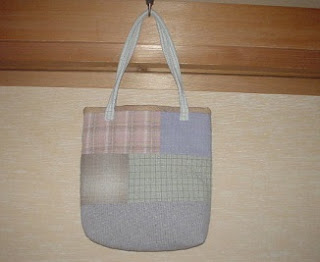 A few days ago, I was suddenly reminded of 1 Thessalonians 5:16-18, while I was lying awake at night. I am thankful for the verses.

As always, I am thankful for the time I spend practicing the electronic keyboard every day. 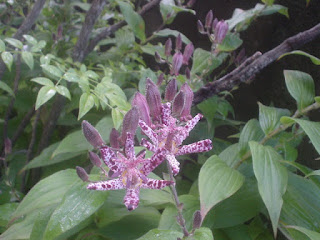 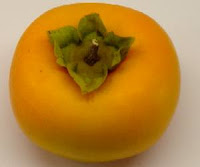 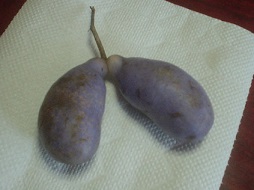 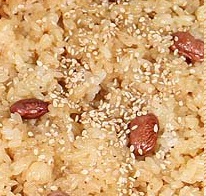 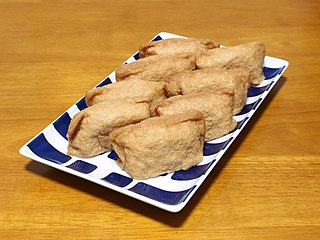 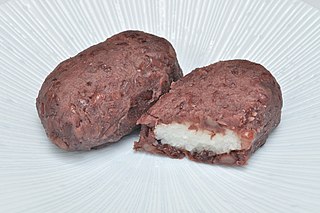 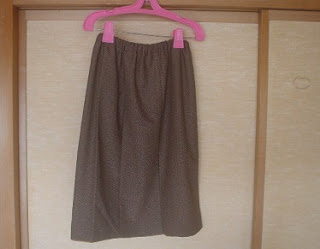 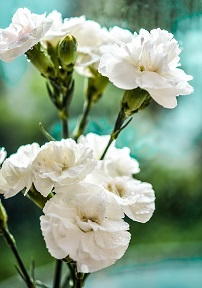 K's husband, Mr. S*, passed away at the age of 69 last week. Just before he was transferred to the hospice, he accepted Jesus as his Savior. Eight days later, he breathed his last.
I had never seen Mr. S*, but his wife is a friend of mine. I was asked to be the organist at the funeral service.
On the day when Mr. S* was baptized in his hospital room, his daughter told him about Psalm 23. --Mr. S* had never attended church, and he was not familiar with the Old Testament.-- He asked his daughter to write down the psalm on a piece of paper, and put it on the wall, which lead me to select the hymn "The Lord's my shepherd" as the prelude to the service.
A few hours before his death, he had his hair cut, and his daughter, a registered nurse, helped him take a bath. After that, he had a bowl of ice cream, smiling happily.
His granddaughter is eight months old. I am thankful he was able to spend time with his first grandchild before he was hospitalized.
The funeral service was beautiful, filled with love and consolation.
(I am also thankful that at that occasion I saw some of my friends whom I had not seen for a long time.)

"The Lord's my Shepherd" 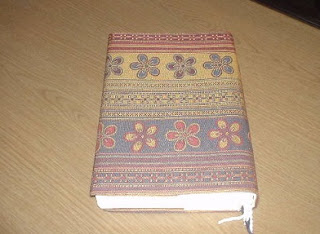 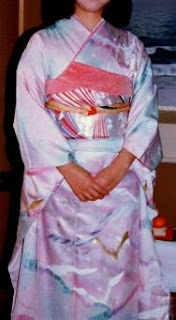 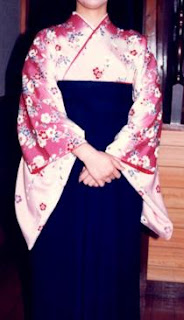