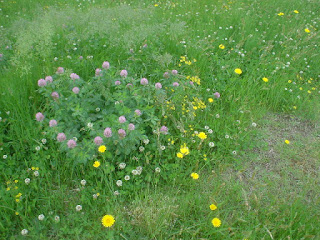 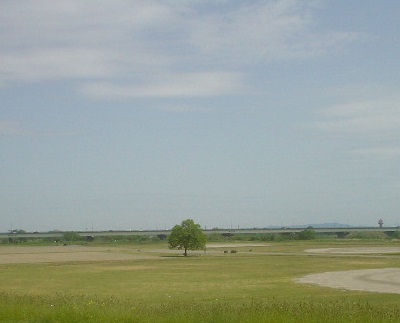 a view from the riverbank
in the morning

Maya is extremely shy. When we are talking in a group, she never speaks spontaneously. If someone asks for her opinion, she often looks indecisive, and after a long silence, utters only a few words unconfidently. To be honest, I find it difficult to get along with her.
When it comes to singing, however, Maya is like a totally different person. She loves singing solo on the platform, and everyone is mesmerized by her beautiful and powerful soprano voice. 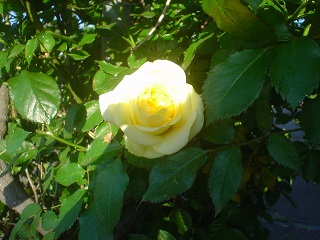 Six Sentence Stories
this week's prompt: powerful
Posted by Romi at 8:00 AM 9 comments:

In this verse, the Greek word for 'is beneficial' is συμφέρει < συμφέρω, whose original meaning is 'to bear together.' σύν (with) + φέρω (bear, carry) 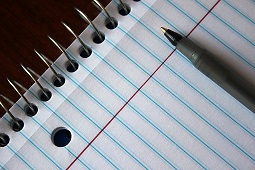 Email ThisBlogThis!Share to TwitterShare to FacebookShare to Pinterest
Labels: etymology, language, the Bible 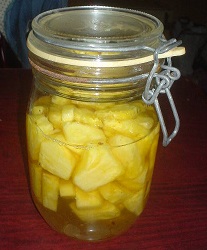 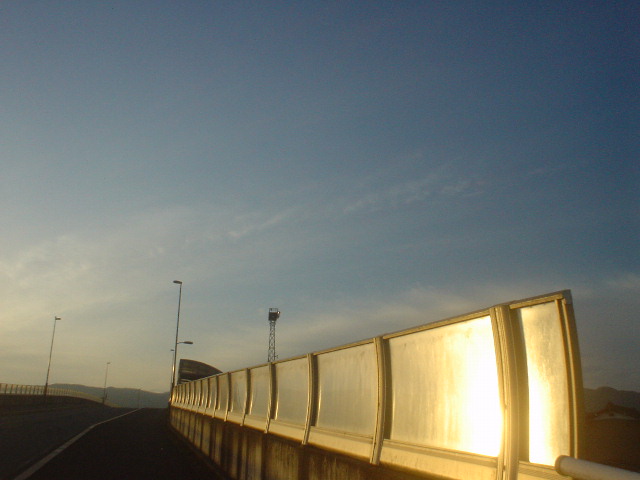 #Six-Sentence Story: The Legend of Tekona

Once upon a time, there lived a young lady called Tekona in a village in Eastern Japan.
According to a poem in Manyoshu, an anthology compiled in the 8th century, Tekona was dressed in simple clothes, her hair was uncombed, and walked barefoot. However, she was so beautiful that a lot of men fell in love with her, and tried to win her heart. Overwhelmed by their fierce rivalry, Tekona took her own life by throwing herself into the sea.
Some people say it was because Tekona found it unbearably depressing to select one of the men and break the others' hearts, and others say she was ashamed of her 'sin' of being so attractive. Nobody knows why for sure, but the legend of this naïve woman has been handed down for centuries. 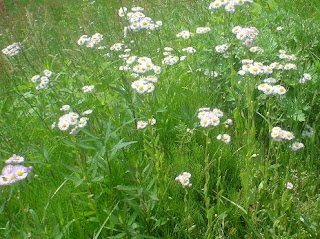 Six Sentence Stories
this week's prompt: rivalry
Posted by Romi at 7:29 AM 12 comments: 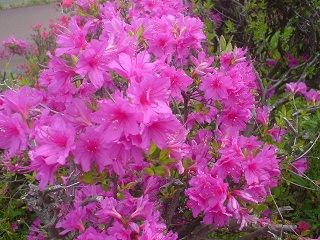 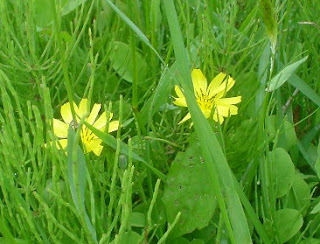 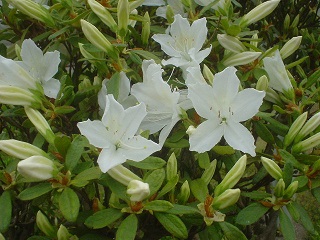 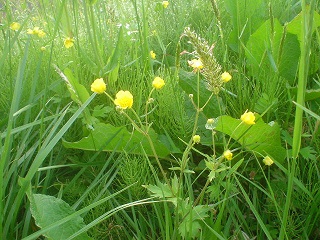 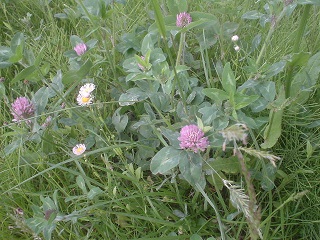 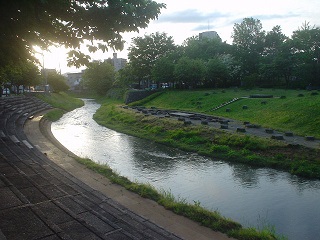 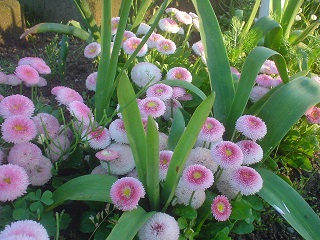 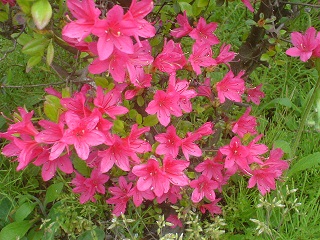 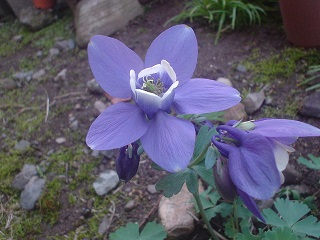 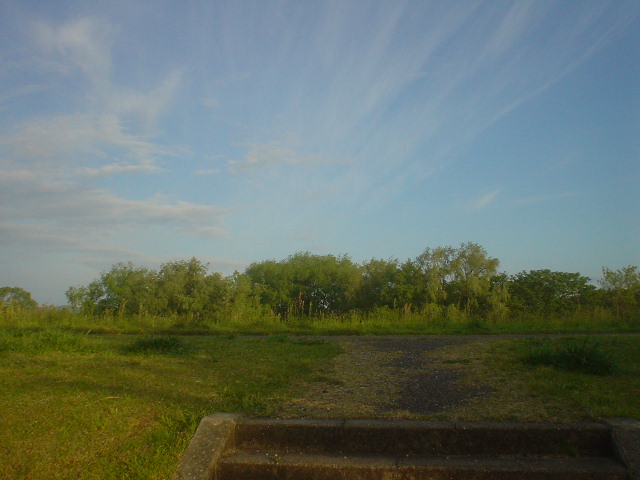 Vera was taken aback when she was suddenly asked to give an impromptu speech as a representative at the welcome party for the new pastor because she was a newcomer to the local church in the suburbs herself.
The reason why Vera was chosen must have been that she had known the Rev. Ford for years, for he had been her pastor when she used to live in a small town surrounded by the mountains a long time ago.
Secretly complaining in her heart that it was inconsiderate of the organizer to ask someone to speak in public without any preparation at all, she stood up anyway and began to say something harmless, desperately trying to improvise a speech in front of nearly forty people.
Then, out of the blue, she remembered that she would often jokingly compare herself to Eutychus (Acts 20:7-12), and the next moment she found herself saying, "I used to fall asleep during your sermon almost every Sunday in those days, but from now on, I will be fully awake and listen to you carefully."
The Rev. Ford nodded, smiling gently.
Since then, Vera has been trying to be as good as her word. 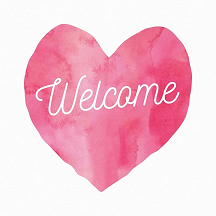 Six Sentence Stories
this week's prompt: improvise
Posted by Romi at 7:37 AM 9 comments:

Ten of the Books I am Thankful for, in No Particular Order 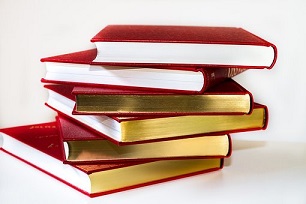 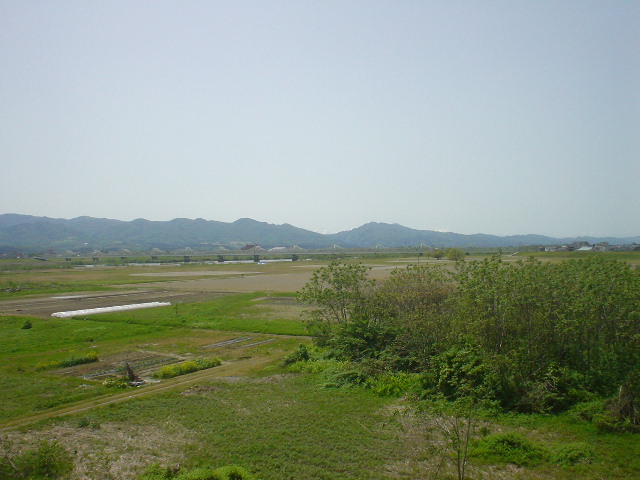 Six-Sentence Story: Is There A Connection?

Hannah has no idea what her paternal grandmother Sophie looked like.  Sophie had passed away years before Hannah was born, and there is not a single photograph of her left anywhere, as far as she knows.

Hannah had known almost nothing about her grandmother, until one day her father told her that Sophie had got herself badly burned as a child, when the oil spilled on her clothes had ignited. She had huge keloids on her face.
Hannah gasped, being immediately reminded of her own irrational, paralyzing fear of deep-frying, and wondered if there was a connection between her phobia and her grandmother's severe burn. Was it possible that Sophie's painful memory had been etched in the DNA and passed down to her granddaughter? 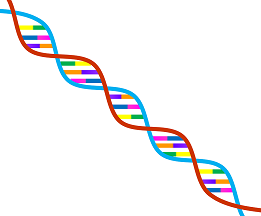 Six Sentence Stories
this week's prompt: connection
Posted by Romi at 7:42 AM 13 comments:

This is the seventh time that I have taken part in and completed Blogging from A to Z April Challenge. I recorded all the 26 pieces, wrote all of my A-to-Z posts and scheduled them in February, and then signed up for the challenge at the end of March.

I had a good time playing some of my favorite chorale preludes and learning several new hymn tunes. I also enjoyed listening to my own recordings on my blog in April.

I am thankful for everyone who has visited my humble website, and the organizers of this wonderful blog challenge.

--I'm afraid I didn't visit as many blogs as I had planned...

Let me repost one of the chorale preludes here:
TUNE: JESU MEINE FREUDE
(Jesus, Priceless Treasure)
Composed by Johann Crüger
Chorale prelude arranged by Johann Gottfried Walther
Played by Romi on the electronic keyboard
Click here
to read and listen to my A-to-Z posts
on hymn tunes and chorale preludes for the challenge.
Thank you for your visit.
Posted by Romi at 12:23 PM 1 comment:

Email ThisBlogThis!Share to TwitterShare to FacebookShare to Pinterest
Labels: A to Z 2021 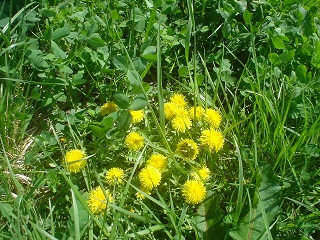 The dandelions is NOT a weed in my culture.

My Blog in Japanese